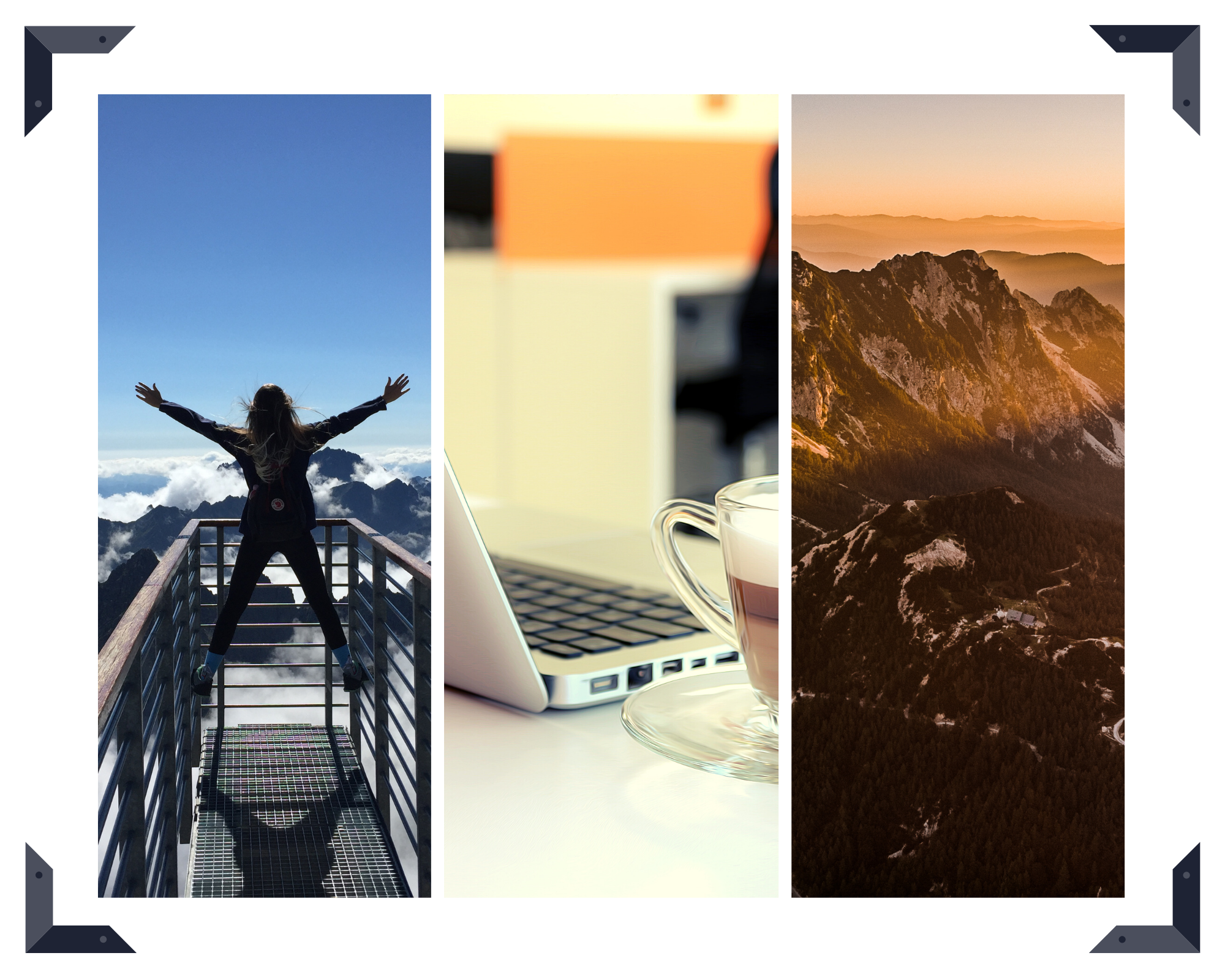 People are fascinating in the sense that they never cease to speak…share…write…chat…post…blog…there is so much “talk” in us as human beings and we learn so much from one another in just listening and reading the “spoken word”.

But when these words come alive in us… then it gets exciting! There is so much power in the “spoken word”, … but power is not enough. For words to come alive it needs to come out of a genuine source. Fake words spoken will never bring forth life in people… it will only let their soul die a slow death.

I watched an interview on YouTube done by Vanity Fair https://youtu.be/2aH3ujk0XI8 where Gerard Butler gives a breakdown of his career. Apart from the fact that it is Gerard Butler being interviewed, one cannot help noticing that he has a lot of genuine qualities, but the one that stands out is humbleness.

He said the following that was so profound:

“there is a part of me that has a lot of fear: some of it is super healthy because it pushes me. Some of it I can do without, because it is just annoying…BUT what I would always do is push to try things that neither myself nor anybody else think I can do.”

I thought about this “fear” he is referring to: this is not the scary fear…the one where your life is on the line or when you were a child scared of lightning. It is not that unpleasant feeling triggered by the perception of danger, real or imagined.

This “healthy fear” as quoted above is in my opinion courage being born, it grows in you. When you act out of courage you are alive! The “annoying” fear is the one that is in the way…False Evidence Appearing Real. That is the annoying scary one, that is the one who kills your dreams at the end…the one that paralyzes you….the dangerous one.

When you have courage it doesn’t mean that you are not afraid. I am sure you heard of “Courage makes Fear sit in a corner and behave” …it is a process (one I am working on)… and because it is a process choose to live the following:

“The thing about COURAGE is it’s something that we have to learn and relearn our whole lives.  It’s not just in you. It’s in every choice we make every day.” – Gerard Butler